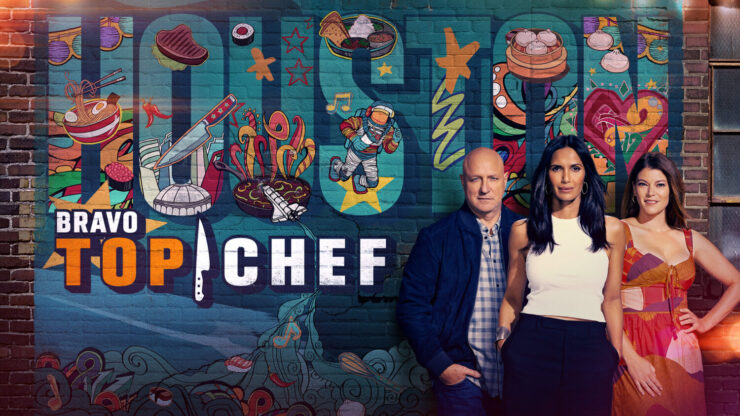 NOT AGAIN??? Last Wednesday Bravo’s hit culinary reality television series “Top Chef” concluded its 12th season, crowning Mei Lin with the coveted top prize. Coming in runner-up, for the second year in a row was a high-performing African-American chef. This year’s cheated chef was none other than Gregory Gourdet. The producers made sure to properly … Read more 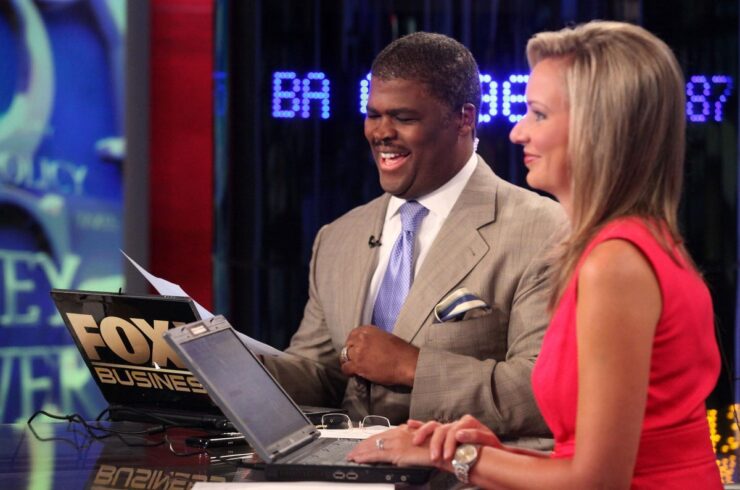 Sexual harassment is wrong. Adultery is also wrong. But in the Hughes-Payne affair, we only know for sure that one of those things took place. This incident shows why it’s usually a good idea to keep your work life and your sex life separate. Because if things go sideways there are any number of ways … Read more 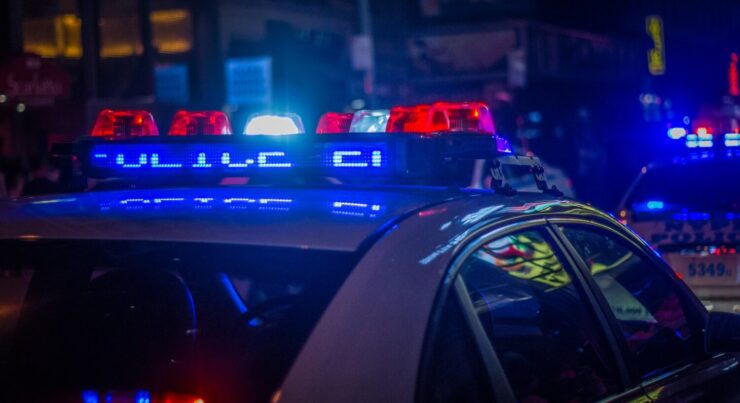 The obvious takeaways from this story are that (a) crack cocaine is a hell of a drug (b) drug abuse prematurely ages people something fierce and (c) despite what they sometimes claim cops are actually able to refrain from use of deadly force in stressful and dangerous situations when they want to do so. And … Read more 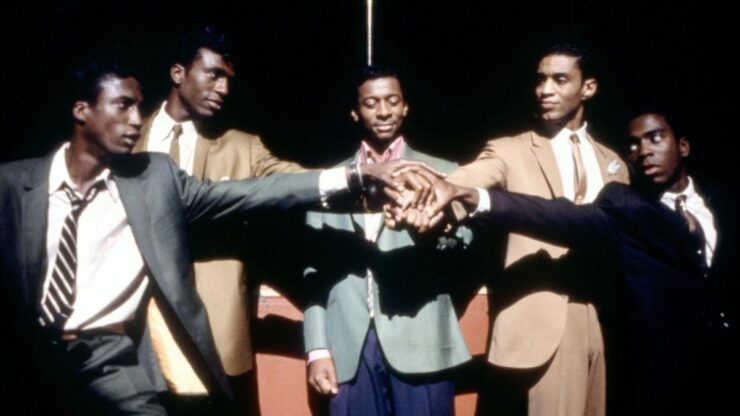 In the movie The Five Heartbeats there is a classic scene in which the singer Bird, disturbed by some irregularities with his royalty payment amount and frequency, confronts the cheerful record label owner (and gangster) Big Red at a party. Big Red calmly explains to Bird that Big Red prefers to handle business during his office … Read more