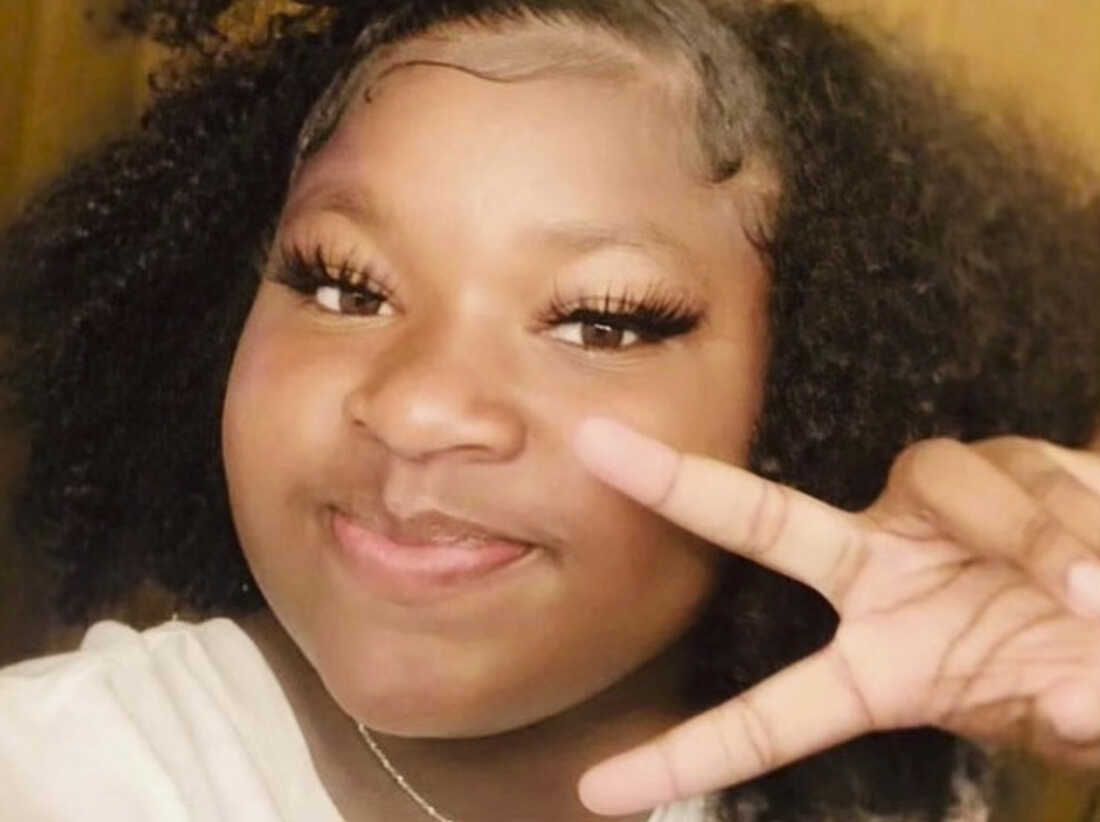 I rarely have nice things to say about the police. I think the police are a necessary evil. Often conservatives and racists (which is almost redundant phrasing these days) defend obvious police brutality and misconduct against Black Americans by piously bleating that police save lives, make split-second decisions, and are legally authorized or occasionally obligated to use force, even deadly force.

This is true, but irrelevant in the cases conservatives champion, which often involves police officers using force when it’s not required simply because they feel like it, don’t like Black people and/or want to make the point that Blacks have no rights police need to respect.

Conservatives who champion this gratuitous anti-Black violence are often the same people who claim that they will shoot any police officer who attempts to take their guns or enter their home without a warrant. It is what it is. But even a broken clock is right twice a day.

When I first heard about the Ma’khia Bryant case I assumed it was another case of a white cop reacting to a non-existent threat, flexing on unarmed Black people to feed a racist fragile ego, or shooting someone by mistake. But it wasn’t any of those things. Ma’Khia Bryant was trying to stab another Black woman when Columbus Police Officer Nicholas Reardon shot her four times and ended her life.

Let’s repeat that. Bryant was trying to stab someone. You can’t handwave that away.

Bryant wasn’t running away, getting on the officer’s nerves, selling merchandise without a license, walking home in the snow, walking home at night, walking home in the day, walking in a white neighborhood, sitting, swimming, barbecuing, bird watching, jogging, driving too slowly, driving too fast, looking at an officer, looking away from an officer, playing in a park, driving a new or expensive vehicle, driving an old or cheap vehicle, riding a bicycle, studying in the library, watching TV at home, driving a car with expired tags, minding her own business or engaging in any of the other activities that have ended with countless other Black people, usually men and boys, face down on the pavement under arrest if they’re lucky or six feet under if they’re not.

COLUMBUS, Ohio — It was Valentine’s Day when Ma’Khia Bryant, 16, moved into the foster home where her younger sister had lived for more than a year. The girls were close, and would dance and make TikTok videos together, while Bryant nurtured a constant hope: to one day live again with her biological mother.

Those dreams were cut short after a Columbus police officer fatally shot Bryant on Tuesday afternoon, just moments after arriving at a chaotic disturbance outside her foster home. Body-camera footage released by the Columbus police appears to show Bryant holding a knife as she lunges toward another person a moment before she is shot.

(CNN) — Ma’Khia Bryant and two other young women argued over a messy house and unmade bed before a fight that ended with the fatal police shooting of the Black teenager, the woman who cared for Ma’Khia in foster care said Thursday.

Angela Moore said two of her former foster children had come to her Columbus, Ohio, home Tuesday to celebrate her birthday when the young women and Ma’Khia bickered over housekeeping.

“It was over keeping the house clean,” Moore said. “The older one told them to clean up the house because ‘Mom doesn’t like the house dirty,'” Moore recalled being told after she arrived home from work. “So that’s how it all started.”

Moore relayed for CNN the story she said she was told by one of the girls in the house at the time. “You’re not the guardian of me,” Bryant replied, according to the story Moore said she was told. “They argue all the time,” Moore recalled, “but I never thought it would escalate like that.”

Moore said she received a frantic call from one of the former foster children, who is seen in police body camera footage wearing pink and recoiling as Ma’Khia lunges at her with a shimmering knife.