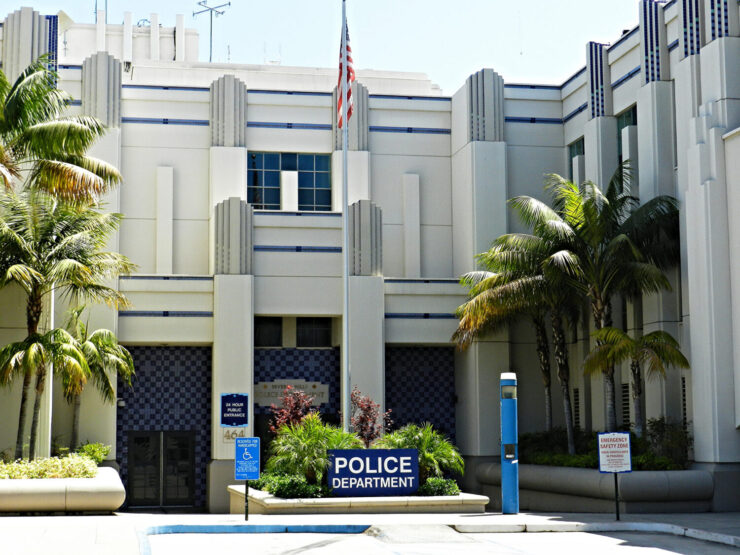 I have never been to prison. My understanding is that some (many?) of the nation’s worst large state men’s prison systems are or were until very recently informally racially segregated.

Each large racial group has or had its own showers, recreation and exercise areas, phone banks, cafeteria sections, bathrooms, television rooms, and so on.

A man of one racial group couldn’t just walk thru a different group’s area without escort and permission because otherwise he might then be assaulted and set off racial brawls or riots.

Personal interactions between different races are discouraged and/or kept to strictly business. Violations could be punished with stabbings, beatings, or other unpleasantries. There is or was a strong feeling of “This is ours, that is yours. Stay out of ours!” I don’t know if my local penal system has this practice and have no intention upon ever finding out. But there is some grim brutal honesty to this system. Everyone knows just where he stands. That’s prison law.

But that’s not supposed to be the law outside of prison. Legally speaking there aren’t supposed to be “White” areas in which Blacks can’t visit for the pain of official harassment or worse. But we know that there are. 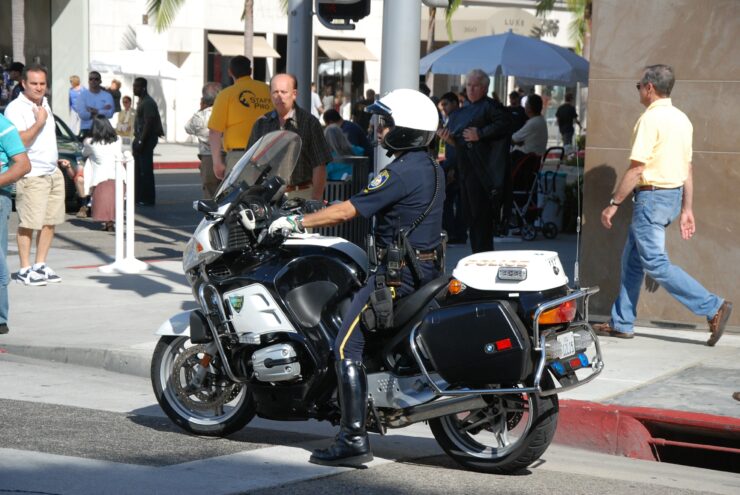 As Crump put it, victims were “arrested for being Black in Beverly Hills.” The renowned civil rights attorney said Jasmine Williams and Khalil White alleged they were wrongfully arrested during the “Operation Safe Street” program. The program is also known as the “Rodeo Drive Task Force.”