By now the name of one Ms. Adria Richards hardly needs any introduction; over the past week, the Internet has been aflame with her exploits, most notably her actions taken in a moment of #Outrage over two fellow tech conference attendees making what she interpreted to be sexist, even misogynistic jokes while sitting behind her (even though one of the gents – a certain “Mr. Hank” who wound up getting fired – has insisted that nothing he or his bud were joking about was of a sexual nature, and has in fact turned out to be nothing short of a true gentleman in the wake of his fate).

Her actions – which included snapping a picture via her camera phone without the consent of the putative offenders and then posting it to her Twitter account along with her own running commentary – have led to at least one of said putative offenders being fired from his job. But by then, the story had not just gone viral – it went pandemic – and before the week would be out, Ms.

Richards would also find herself out of a job, as the former “Dev Evangelist” for the tech outfit SendGrid, not just for the way in which she handled the Donglegate affair, but because she has proven to be the very divisive force she was hired to address.

I’ve been following the events of the Adria Richards story over the past few days. There are many takes on what went down, what it all means and how things will or should “change” moving ahead. For my money, perhaps the most comprehensive take was posted by a tech insider and someone who knows Ms. Richards fairly well, but you can decide for yourselves.

While one can speculate as to why the Adria Richards story has caught virtual fire in the media, for me it seems rather simple – that despite the unnecessarily ugly actions of some online – making rape/death threats to Ms. Richards, “DDOSing” her former employer and so forth, there is a very real reason as to why the backlash against Ms. Richards’ actions was so fierce and enormous.

It’s because we all know Adria Richards. I know I’ve encountered one.

We all know of Women/Feminists like Adria Richards – someone who has a perpetual chip-on-the-shoulder attitude, constantly looking for instances to be “offended” and never missing an opportunity to lecture others about how they should behave, regardless of her own actions (please note that Ms. Richards, for example, tweeted about using a “big sock” at the very conference she took issue with Mr. Hank and his buddy).

These are Women/Feminists who see themselves as striking a blow against the Patriarchy – and in this case, against “institutional racism”, too. Keep in mind, that Ms. Richards has referred to herself as the Joan of Arc of our times! A bigger conceit is harder to conceive.

The real story here – one that everyone knows but fears speaking about openly – is of the overreach of the Adria Richards of the world; how they so willfully break the rules and bully others in a perverted attempt to make the world a better place. Nor is this something that is confined just to the workplace. We’ve seen it before. 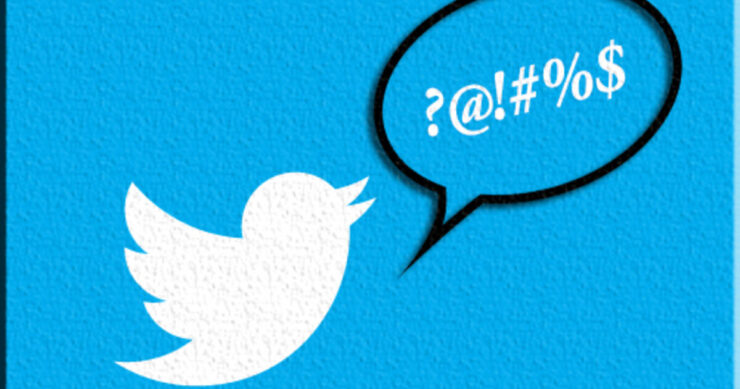 For example, consider the Nice Guys of OkCupid fiasco, late last year – Feminists, like Ms. Richards, took it upon themselves to create a Tumblr which featured the profiles of self-professed “nice guys” lamenting their lovelorn fates. Because some of the guys used what said Outraged Feminists considered to be sexist/misogynist/racist statements, said Feminists felt justified in potentially breaking the law in “outing” them, not paying attention to the fact that some innocent guys got caught up in the dragnet as well.

And to be sure, there were quite a few in the media, who defended these outraged ladies’ actions – Hugo Schwyzer was one; the good folks over at Jezebel were others. Thank God one person, in the form of Ms. Joanna Schroeder, saw fit to speak out against the abuse and downright bullying, that was taking place over the Nice Guys of OkCupid incident. Too bad, that to date and as far as I can tell, no one of her caliber in the online media, has joined in with her.

In both instances, Feminists took it upon themselves to be judge, jury and executioner, using social media to “try” the supposed offenders, and ginning up a Digital Mob in dealing with said supposed offenders. If anything even aping something like this was done by Men – and God forbid, straight White ones – we’d never hear the end of it.

This ain’t funny so don’t you dare laugh, but the truth is that we indeed have entered the 1984 Era – one where Crimethink is a very real thing, and carries with it very real consequences. We’ve kicked First Amendment ideals and the principles of tolerance that have made the Western world the unprecedented success it is to the curb and put in their place an Orwellian web of arcane and draconian protocols that are inscrutable to decipher, impossible to satisfy and ultimately ruinous for everyone in the long run. And all in the name of “social justice”.

As a Black Man, one who has either witnessed or experienced things far and away more “offensive” than that which any of these ladies have per their kerfuffles above, I have to say that I am deeply saddened to read and hear of how my fellow African Americans have responded to the Adria Richards debacle.

I wonder, how would Jackie Robinson, Hank Aaron, Willie Mays, or Roberto Clemente, would have reacted to such things – Black Men who faced, daily, death threats, racial slurs and out and out, in your face racism, inside the clubhouse and out in the stands? The historical record says that they handled it like true champions, for, in the end, everyone loves a winner. 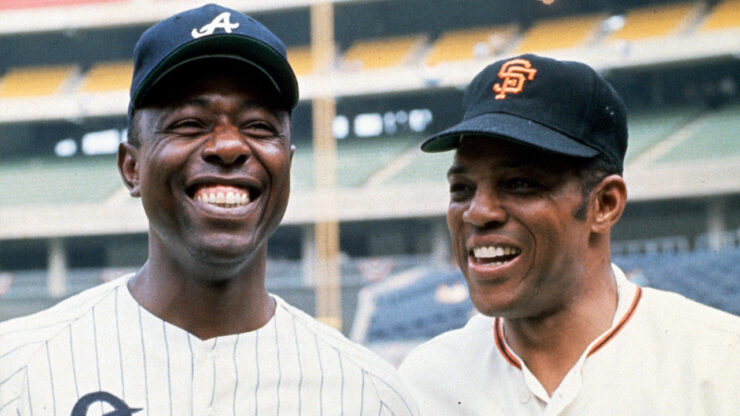 That’s the attitude I take in my own life. I’ve won over hardened bigots, not by threats of burnin’ the mutha down, but by proving, consistently, that not only could I do the job, but I was one of the best that ever did it. Having a thick skin and channeling equal parts Sidney Poitier and George Jefferson when needed, has taken me far in life.

When the dust settles, the record will show that what Ms. Richards has done will have done much more harm than good insofar as the “cause” of Blacks and Women are concerned.

Whites and others will see this as yet another example in a long chain of examples that don’t make the paper or the Internet, of folks who are constantly looking to be aggrieved, offended, to exact some measure, not of justice, but of revenge, on others in a pitiful attempt to assuage personal demons and paper over personal and professional deficiencies.

This, of course, severely damages Blacks and Women who are indeed, very good at what they do and don’t feel the need to haul out Al Sharpton or stage a boycott/protest every time somebody says something silly.

As a result, our society will become more and more separate; what MLK called a “negative peace”, will continue to ensue. Ms. Richards’ actions are the final nail in the coffin of the goodwill African Americans have squandered over the past half a century – that we’ve gone from Jackie Robinson to Adria Richards. Oh, how far have we fallen?

The Empress has no clothes.
The Obsidian