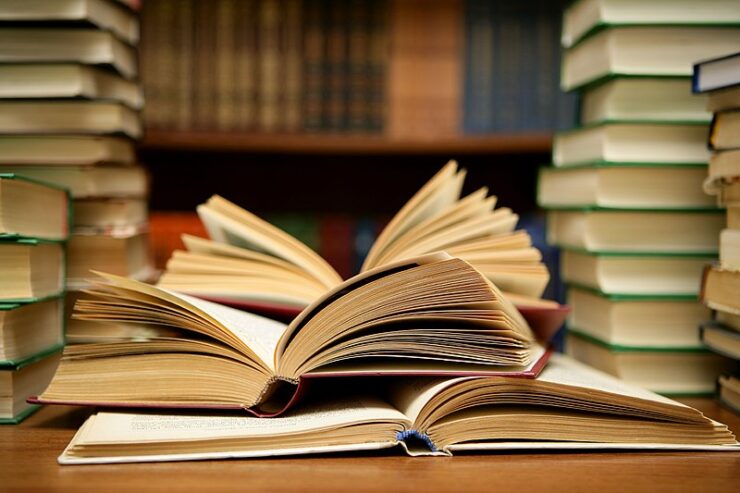 The Hungry Earth is a new thriller/body horror novel written by Nicholas Kaufmann. As I get older I wonder if some of the fascinations I or other readers feel with body horror novels isn’t at least in some part driven by fear of aging and the inevitable body changes that occur.

The driving force in most body horror stories is that the human has been infected by or taken over by something that sees humans as merely a vessel for propagation.

Other organisms are negative or downright malignant, like tapeworms, roundworms, candidiasis, guinea worms, bedbugs, plasmodium, and several other entities. 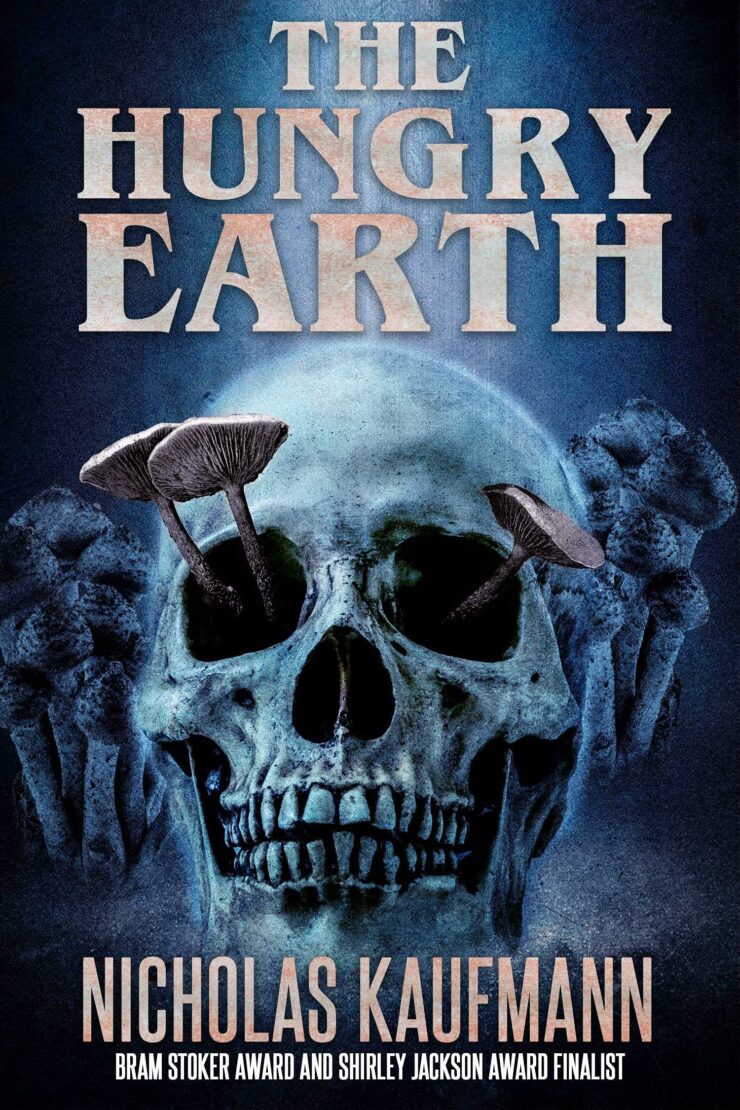 What is scary about these creatures is that they seek to rewire and rework our bodies for their benefit, not ours. They can also substitute their desire and “intellect” for our own. This last is most often seen in species besides humans but there’s no real reason a human couldn’t react just like an infected mouse or ant and seek to spread the parasitical infection at the cost of his own wellbeing or life.

In the fictional upstate New York town of Sakima, a seventeen-year-old girl named Kat Bishop undergoes something akin to a psychedelic experience and hurls herself to her death through her bedroom window.
That’s odd obviously. Healthy young women don’t often kill themselves.

What’s even stranger is that when the police department’s medical examiner, Dr. Laura Powell, is called upon to do the autopsy she finds an unexplainable web of white organic filaments that runs throughout the dead teen’s body. Laura calls in her used-to-be, Booker Coates, a biologist/botanist, to consult.

Booker confirms that the filaments are fungus, but not any fungus he’s ever seen before. Laura knows that fungal infections in humans are possible but are usually localized and much much smaller.

Before Booker or Laura can do much more investigation or ask each other the awkward question “Are you seeing anyone now?” all hell breaks loose in Sakima. More and more people have seemingly gone insane. They speak of hearing voices and talking to God. And they want to make everyone else in the town, including Booker and Laura, join them.

Although this is technically a body horror novel it doesn’t venture far into the deep end of the pool ala Sigler or Nick Cutter. So if you don’t do well with disgusting images, this story could be acceptable for you. Once order breaks down it’s more of a zombie story than body horror. Several times characters must choose between mercy and survival.

The book is fast-moving at just over 200 pages. The characters are quickly drawn but the action pace keeps the reader’s interest. I also enjoyed how the author played with the reader’s default expectations of who the characters are and who should be in charge. All in all a good read. The reader will learn a lot about fungus…