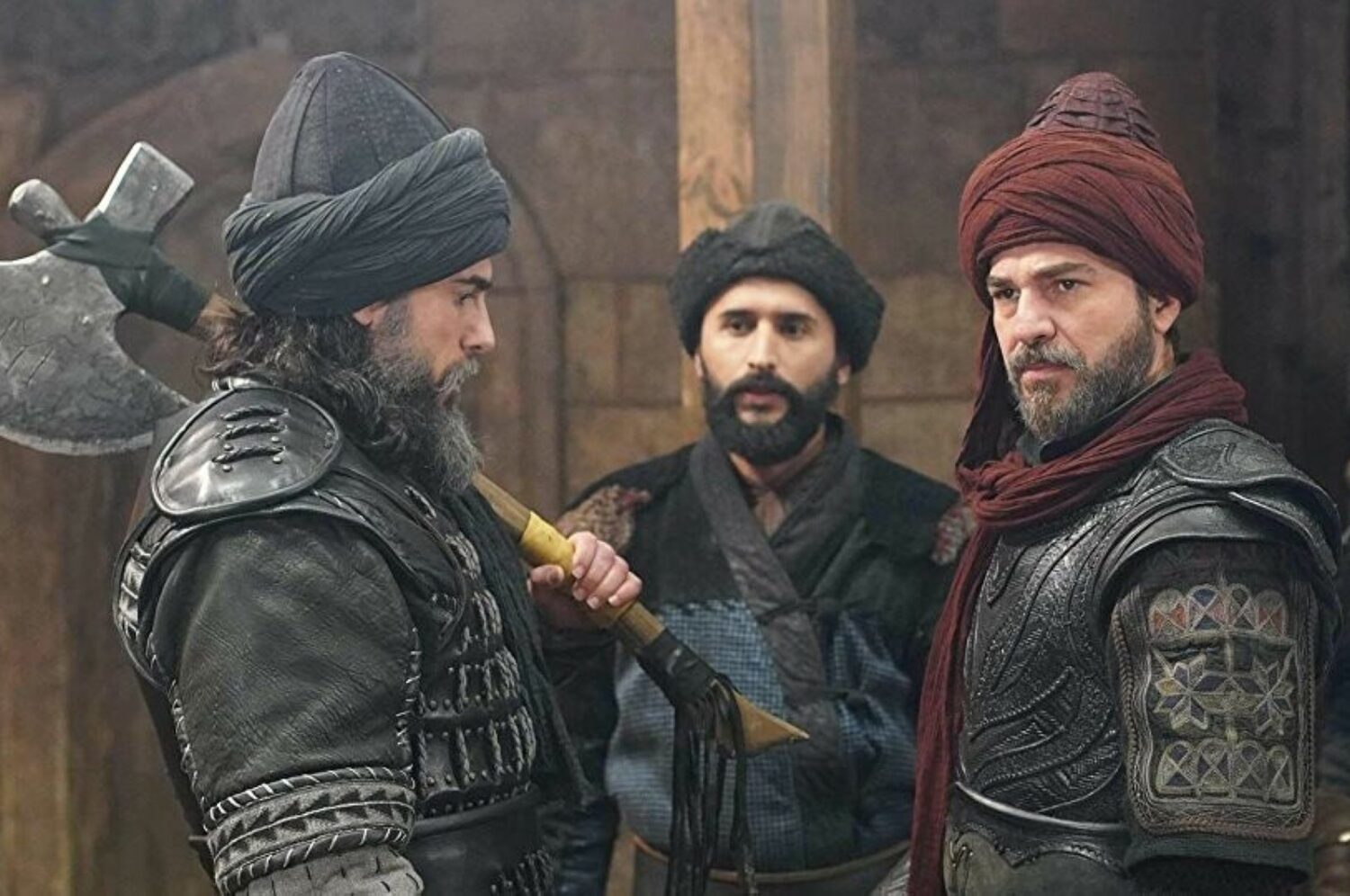 Resurrection Ertugrul, the Turkish historical epic television series is produced by Kemal Tekden and directed by Metin Günay. It tells the story of the Ottoman Empire’s rise from its humble beginnings to a powerful empire. The show first aired on December 10, 2014, and has been a major success in Turkey. After the immense success … Read more