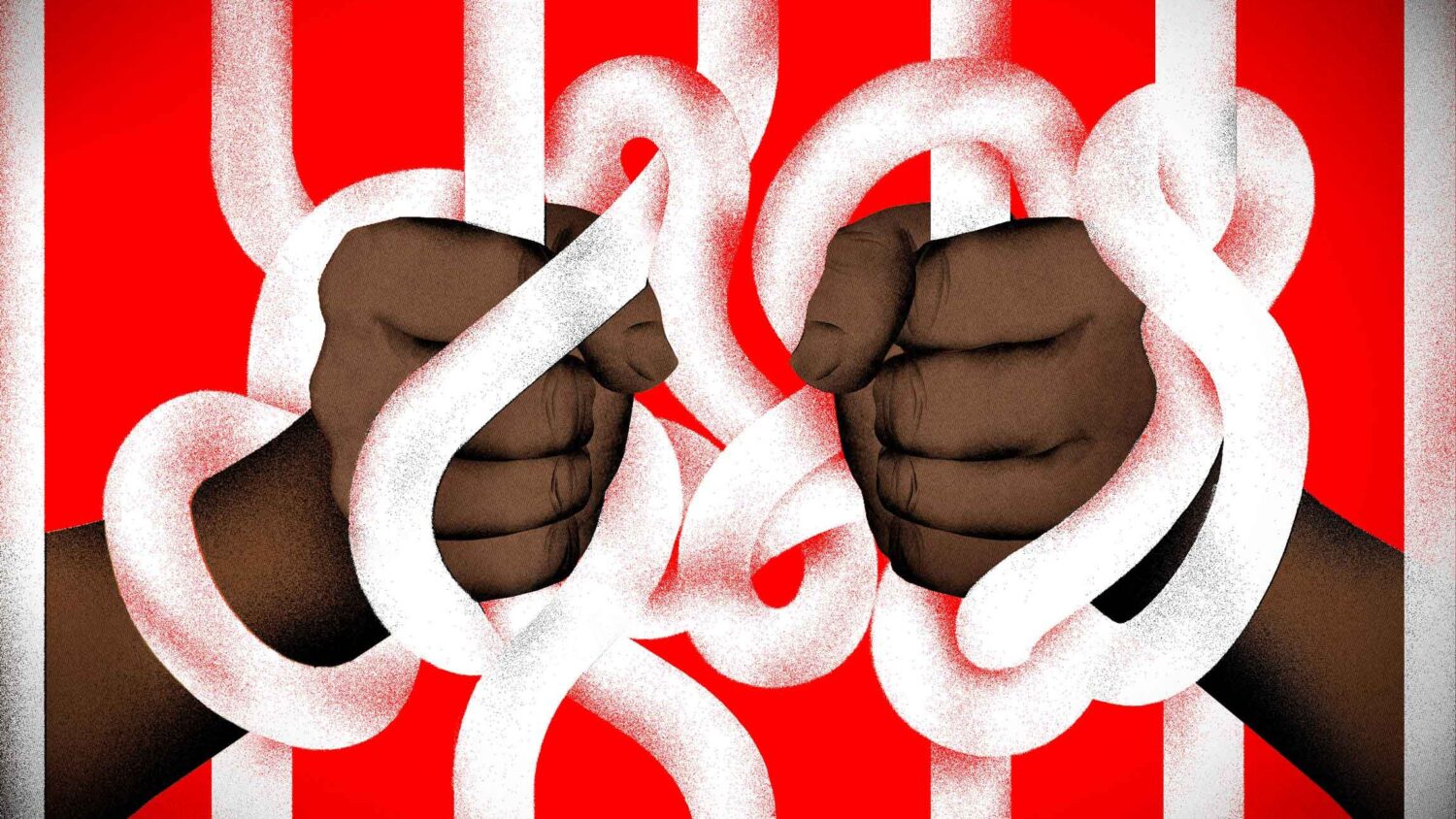 As you may have heard the petition to recall Democratic California governor Gavin Newsom and replace him with noted nutjob Republican Larry Elder failed spectacularly.
About 64% of the electorate voted “no” on the recall. 36% voted “yes”.

As California is a heavily Democratic state while Elder is an odious person, even for a Black Republican, the results aren’t that surprising.

What is also unsurprising is that the New York Times found a way to take shots at Black men voters. You see, per CNN exit polls, 89% of Black women voters voted “no” on the recall.
This was the group with the highest “no” voting proportion. But according to NYT columnist Charles Blow, there is something wrong with Black men because:
But there is a worrisome detail in the data, one that keeps showing up, one that Democrats would do well to deal with: Black and Latino men are not hewing as close to the party line as Black and Latina women.

In CNN’s exit poll, nearly half of the Hispanic men surveyed and nearly a quarter of the Black men voted to support the recall. The largest difference between men and women of any racial group was between Black men and Black women.
For one thing, never underestimate the communion among men, regardless of race. Men have privileges in society, and some are drawn to policies that elevate their privileges.

The question for Democrats is how do they lure some of these men back without catering to the patriarchy. From a position of principle, the party can’t really appeal to them; it must seek to change them.
My my! There’s a lot to unpack there. Well whenever someone rings the alarm bell, I want to find out if there really is a fire. Because my experience has been that some people just like using certain groups as scapegoats.

Every other group detailed was less likely than Black men to support the Democratic position. See the data for yourself below:

So just in terms of the data, Blow and the editors at the NYT are being stunningly dishonest. Black men voted to oppose the recall at 77%.

White and Latino women, a whopping 44% of the electorate, were less likely to oppose the recall than Black men. Almost 4 in 10 White or Latino women supported the recall.

So did Latino or White women have higher support for the recall because they were in “support of the patriarchy”? That must be the conclusion according to Blow’s logic, right?
And yet somehow Blow didn’t write a column blasting Latino or White women for not voting in lockstep with Black women. Latino men and White men voted more closely together than Black men and White men or Black men and Latino men. This is also something that Blow overlooks.
Saying that Black voters had the largest gender gap without also pointing out that Black voters also were the smallest group at 8% of voters and had the highest support for the Democrats is just plain deceitful.
It’s like the proverbial car salesman who tells you that he can get you a 50% price cut on the extended warranty without also mentioning that (1) he just raised the price of the extended warranty by 200% and (2) the extended warranty doesn’t cover what you think it covers.
Or as Mark Twain put it, “Figures don’t lie, but liars figure”.
The real issue here, which Blow dances around, but can’t bring himself to engage with in any real way is that Democrats have gone all in on appeals to women, in particular Black women, in a way that limits outreach to men.
There’s an inability to admit that men, as men in general, or as Black men or God forbid White men, have any legitimate interests that might not line up perfectly with the dominant discourse around feminist/LGBTQ/neoliberal policies and framing which the Democrats have chosen.
In Blow’s mind apparently the only role that Black men have is to show up and vote for whatever the Democratic position is in the EXACT SAME PROPORTION as Black women or be dammed to burn in everlasting hellfire.